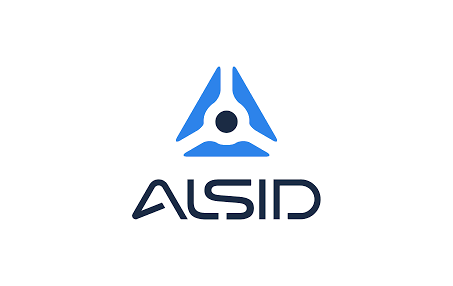 Alsid is for Active Directory.  Fix your weaknesses before hackers exploit them.  Detect and Respond to attacks in real-time.

Once upon a time, your AD topology was sound, only a handful of objects had power over your domains, and they were isolated and closely monitored.

Years of growth, merges, and modifications made your AD a complex sea of objects with privilege interdependencies.

Active Directory insecurity is the root of all compromises

The bad news: Nothing can prevent hackers from compromising one of your computers. Too many devices, too many apps, the uncontrollable human factor—too much to overcome. That fight is over. So be it. The good news: there are only a handful of vital IT assets that allow hackers to spread after the initial breach, and one towers above them all: Active Directory.

Pain in the AD

Plenty of existing weaknesses to play with

With years of growth and restructuring, your AD likely has hundreds of hidden weaknesses and attack pathways, a.k.a. lateral movement opportunities, threatening global compromise.

Multiple new attack pathways emerge every day in large organizations, while sophisticated threat actors need as little as 17 minutes to get from first infection to domain domination.

A nightmare for Incident Response

Active Directory creates a mountain of logs, and cutting through this noise drains Incident Response and Threat Hunting resources. When every second counts, complexity is your enemy.

Some of the most vicious attacks (e.g. DCSync and DCShadow) leave zero trace and cannot be captured by old-school, log- and agent-based detection tactics.

We have a solution.

Fix and monitor your Active Directory before it’s too late.  Equip your AD admins, red & blue teams, security analysts, threat hunters, and incident responders with the most advanced security platform for Active Directory.

No agents. No privileges. No nonsense. Just harden, detect, and respond.