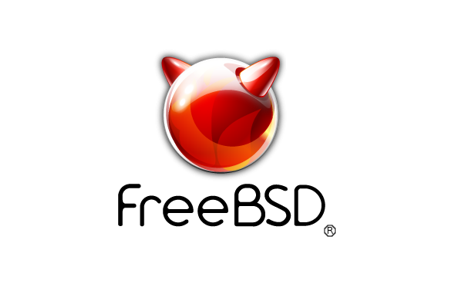 FreeBSD is an operating system used to power modern servers, desktops, and embedded platforms. A large community has continually developed it for more than thirty years. Its advanced networking, security, and storage features have made FreeBSD the platform of choice for many of the busiest web sites and most pervasive embedded networking and storage devices.

FreeBSD is an operating system for a variety of platforms which focuses on features, speed, and stability. It is derived from BSD, the version of UNIX® developed at the University of California, Berkeley. It is developed and maintained by a large community.

FreeBSD offers advanced networking, performance, security and compatibility features today which are still missing in other operating systems, even some of the best commercial ones.

FreeBSD brings advanced network operating system features to appliance and embedded platforms, from higher-end Intel-based appliances to ARM, PowerPC, and MIPS hardware platforms. From mail and web appliances to routers, time servers, and wireless access points, vendors around the world rely on FreeBSD’s integrated build and cross-build environments and advanced features as the foundation for their embedded products. And the Berkeley open source license lets them decide how many of their local changes they want to contribute back.

Run a huge number of applications

With over 33,000 ported libraries and applications, FreeBSD supports applications for desktop, server, appliance, and embedded environments.

FreeBSD can be installed from a variety of media including CD-ROM, DVD, or directly over the network using FTP or NFS. All you need are these directions.

While you might expect an operating system with these features to sell for a high price, FreeBSD is available free of charge and comes with the source code. If you would like to purchase or download a copy to try out, more information is available.